We might feel that way, and yet, we don’t do anything about it.

Somewhere along the line, we made a choice; several, in fact. We chose the easier path, where we were met with less challenge, less resistance, less fear. It might not have been a stepping stone to what we wanted, but it was less work to get there. We can think of a number of points to justify it, but we’re here just the same. 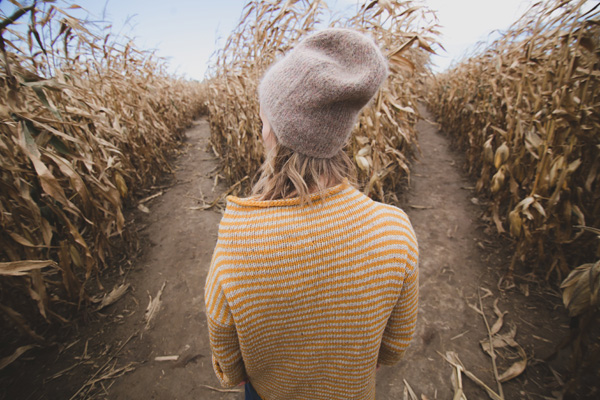 You might instantly react to that. You didn’t make this choice. You’ll accept any challenge, and you’re certainly not afraid. You’re here because of some outside influence, some reason existed or force was applied. Someone else made the choice for you, circumstances arose, you didn’t have the right status, you experienced love, you experienced loss. Other things were to blame.

Or, perhaps you didn’t know where you wanted to be, and were simply on cruise control. Maybe, thinking five, ten, or twenty years down the road, you see only vague shadows.

That’s a choice too. It’s a strategy you’ll succeed at for sure; you’ll successfully end up exactly where you are at, with a few year less to lose.

Clearly defining who and where you want to be often feels wistful; fear and the inner critic step in at this point and have a good laugh. Self-doubt knows you can’t be serious. Confidence has run off at the first sign of doubt, and is curled up with its blanket, hiding somewhere.

Soon enough, you’re so busy wrapped up with these characters that you’ve lost sight of what you envisioned.

You’ve chosen to let them cast a vote in your story.

You have to choose to stop chasing what you saw before fear, the inner critic, self-doubt and lack of confidence showed up. You have to decide to chase it knowing that they’re there; they’re the companions of anyone with any sort of meaningful goals.

You have to be judicious with the energy and attention you give them. Acknowledge them, tip your hat and continue to move along towards what you want.

Continue to define that version of yourself and choose to move towards it. Over time, you might define multiple versions before you decide which you want to pursue.

That’s a choice you have, too. But, first you have to make the choice to try.